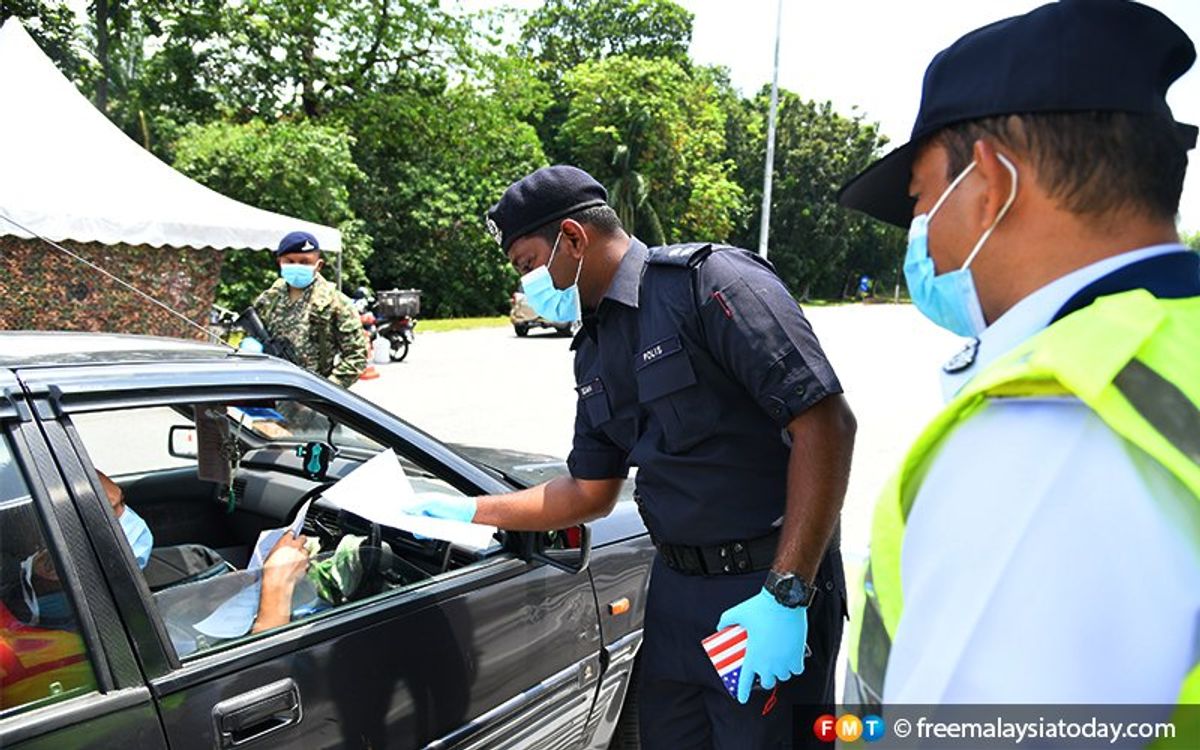 However, the Kulim district in Kedah as well as the Mersing and Kota Tinggi districts in Johor will remain under CMCO, as the number of active cases there were still high.

He said Putrajaya made the decision as the Covid-19 situation in these areas were showing a downward trend and under control.

Meanwhile, Ismail also announced that Kelantan will go under CMCO for two weeks from tomorrow.

He said this is due to the rise in cases in several districts and subdistricts in the state.