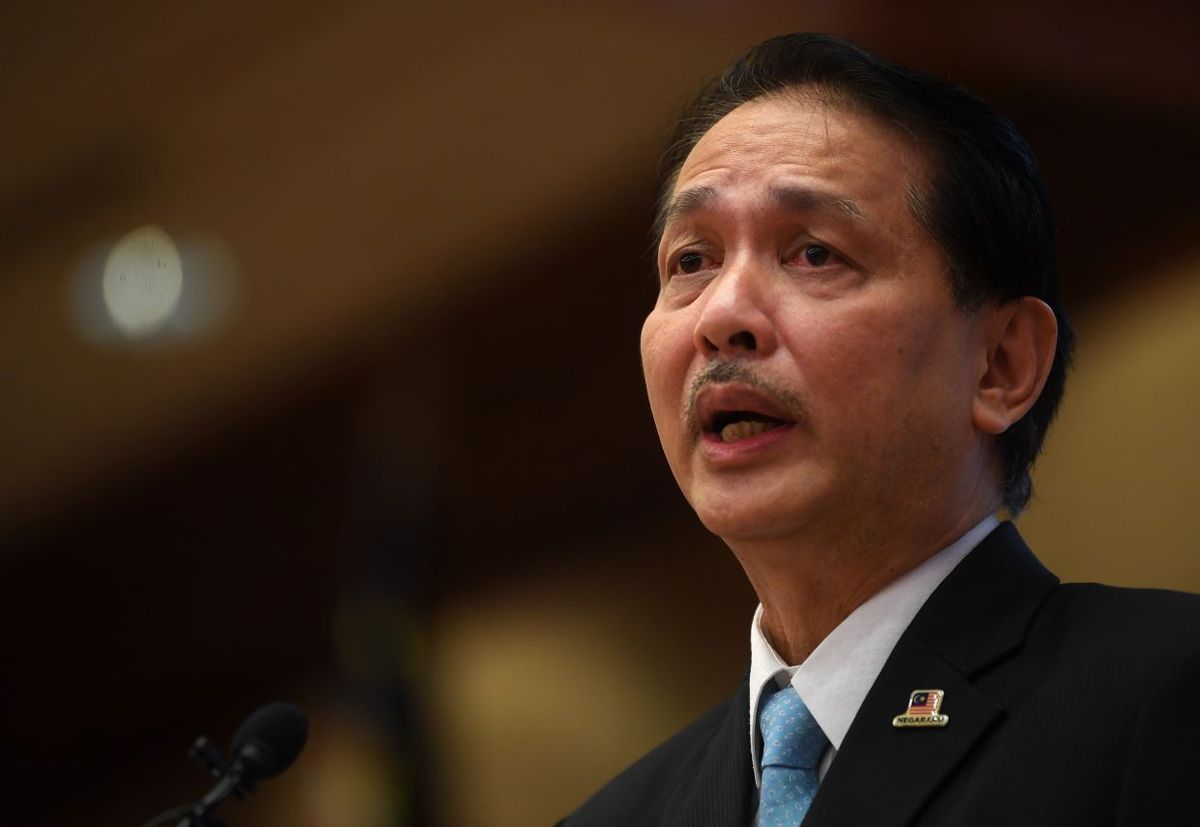 PUTRAJAYA: Malaysia recorded 823 new Covid-19 infections on Sunday (Oct 25), with Sabah continuing to record the highest number of cases at 533.

The total number of active cases in the country has now gone up to 9,202 cases.

Cumulatively, the total number of cases since the outbreak began in January now stands at 26,565.

Currently, 99 people are being treated in intensive care units, with 30 of them requiring ventilator support.

“However, this number is still high compared with other states. Aggressive contact tracing will continue in the whole state of Sabah, which now has 17 red zones,” Dr Noor Hisham said in a statement.