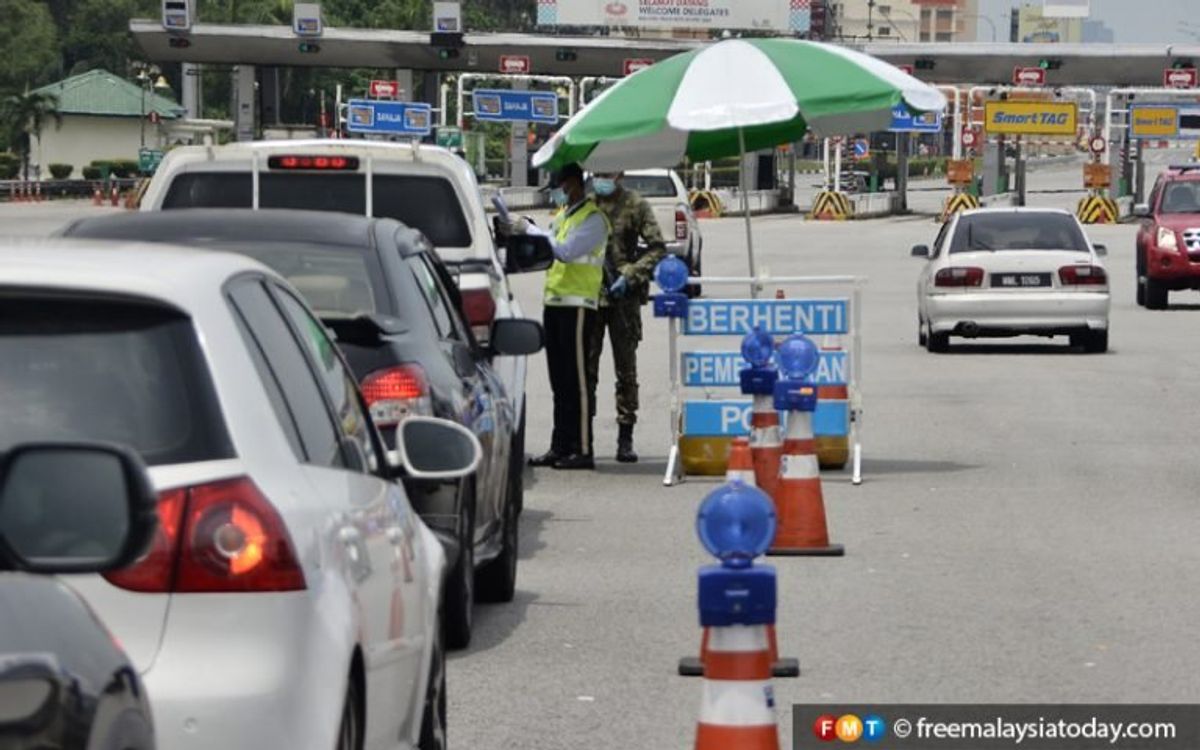 KUALA LUMPUR: The enhanced movement control order (EMCO) imposed on several localities in Selangor, Sabah, Sarawak and Negeri Sembilan will be extended for another two weeks.

He said this is in view of the Covid-19 situation there, with the locality recording 102 positive cases recently.

The EMCO at Kampung Sabah Baru will affect 701 houses and 3,917 residents.

On the EMCO extensions, he said the total lockdowns at the Mutiara Kasih and Taman Khazanah Indah public housing schemes in Lahad Datu had been extended until Nov 23.

Meanwhile, the EMCO at Plaza Hentian, Kajang; Putra Point, Nilai; and Kampung Haji Baki, Kuching had been extended until Nov 24.

Ismail also said the MKN had agreed to end the EMCO at several places in Sabah and Selangor.

He said this was being done following risk assessments and screenings in these EMCO areas, which found that the virus situation was under control.