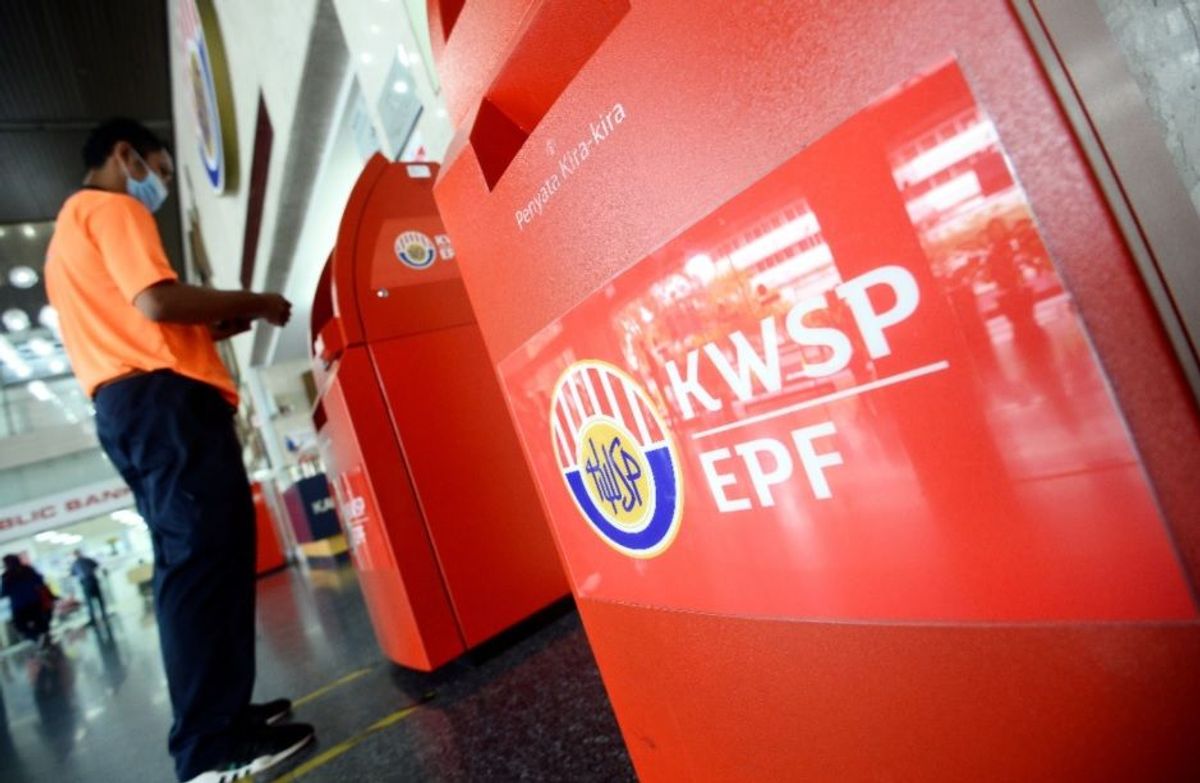 PETALING JAYA: The government has announced that Employees Provident Fund (EPF) members can withdraw up to RM500 a month from Account 1 or RM6,000 over 12 months.

Finance Minister Tengku Datuk Seri Zafrul Abdul Aziz, in tabling of the Budget 2021 in Parliament on Friday (Nov 6), said the withdrawal was to assist EPF members who lost their jobs.

He said it was expected to lighten the financial burden of some 600,000 affected members.

"Taking into account both the i-Lestari initiative, as well as the Account 1 withdrawal facility, the total of cash withdrawal is up to RM12,000.

"It is projected that the total payment for Account 1 withdrawals will involve RM4bil," he said.

The Prime Minister had recently announced that the government was studying suggestions to allow certain contributors, such as laid-off workers, to withdraw funds from Account 1 of the EPF.

The government has already relaxed the rules twice this year by lowering the EPF contribution by workers from 11% to 7% and allowing i-Lestari withdrawal of RM6,000 from Account 2.

The move got people talking, with experts saying that while the move may deplete savings, it might help with the economy.