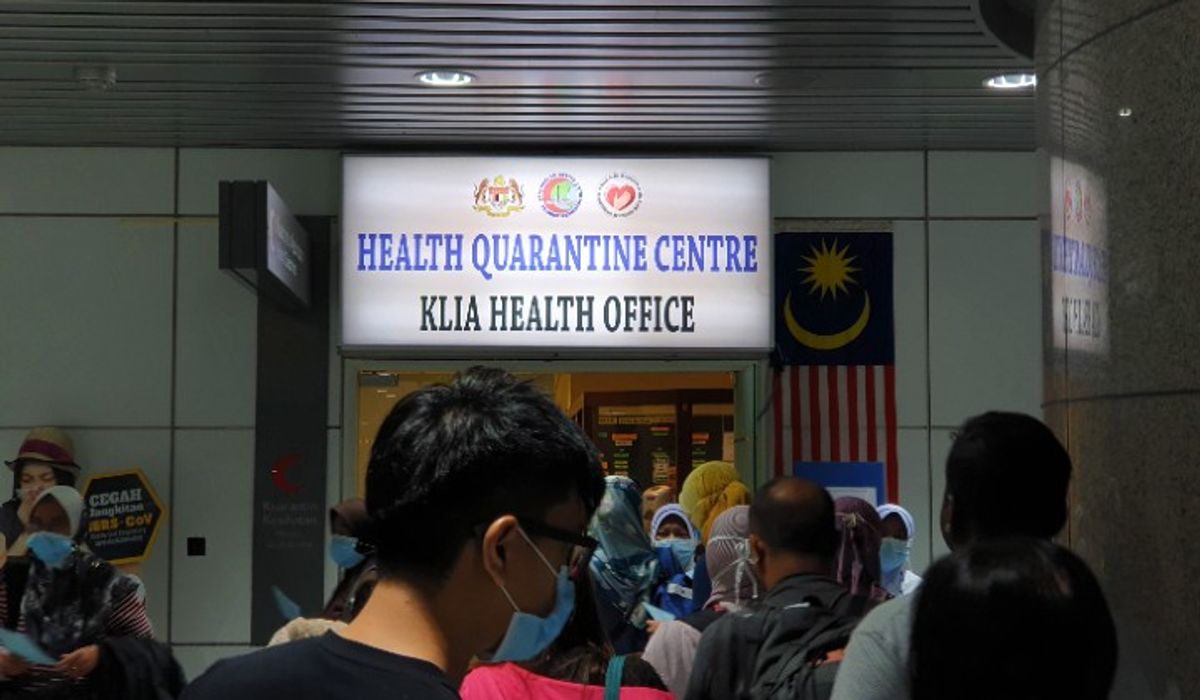 These 448 that left Sabah then returned to 63 different districts and 15 states within the country.

So far, there has been a total of 27 new clusters formed by index cases who were returnees from Sabah.

However, Noor Hisham noted that after implementing border control, the number of returnees from Sabah have dropped significantly.

He adds that it’s not just a particular group of returnees who were exposed to the virus in high-risk areas such as Semporna, but rather a wide mix of people who may be tourists or visitors.

Currently, active case detection and public health intervention is being carried out in Sabah. KKM is increasing the Covid-19 screening in critical areas with active clusters as doing mass testing will allow the government to detect and isolate early cases to prevent further outbreaks.