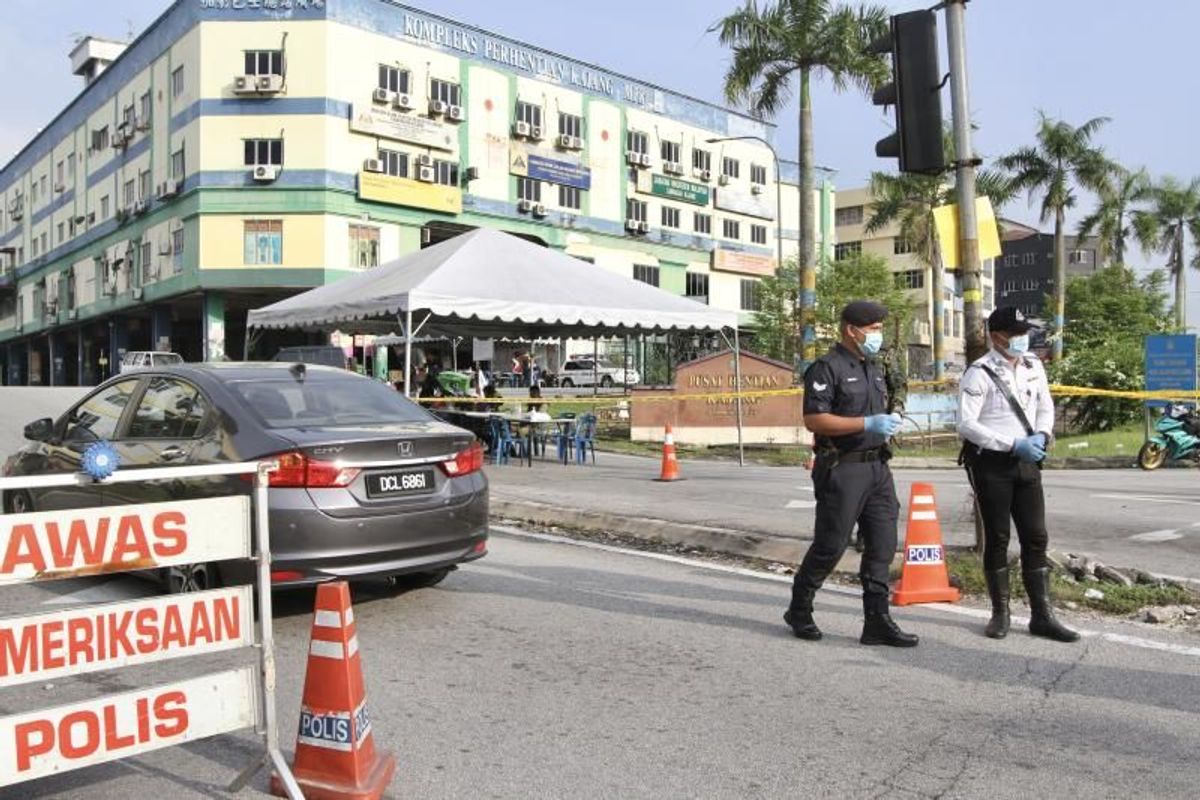 The Health director-general said while measures might not be as strict as a full MCO, measures that limited social interactions managed to bring down the R0 value from 2.2 in September to just 1 today (Nov 4).

R0 is used to indicate how contagious a disease is.

"The government refrained from imposing a full MCO to strike a balance between health and the economy, which is why many social activities such as sport and school have been limited.

"But the measure has shown results in after being imposed for just two weeks," he said.

While he said the target now was to bring R0 further down to 0.5, medical teams were preparing to deal with up to 6,000 cases in the coming week before situations improve.

Dr Noor Hisham said the team was just managing to deal with the number of cases at an R0 value of 1 and would need to step up efforts on the ground to curb infection.

"Maybe it will take us three weeks more to flatten the curve but we need help from all Malaysians to achieve this target," he said.

There are 820 patients who were discharged, which means the total number of people who have recovered from Covid-19 in the country is 24,815.

Seven of the deaths are in Sabah while one was reported in Perak.

There are three import cases involving all non-nationals who had arrived from Singapore, India and the Philippines respectively.

He also said the ministry had detected six new infection clusters, making it a total of 143 active clusters in the country.