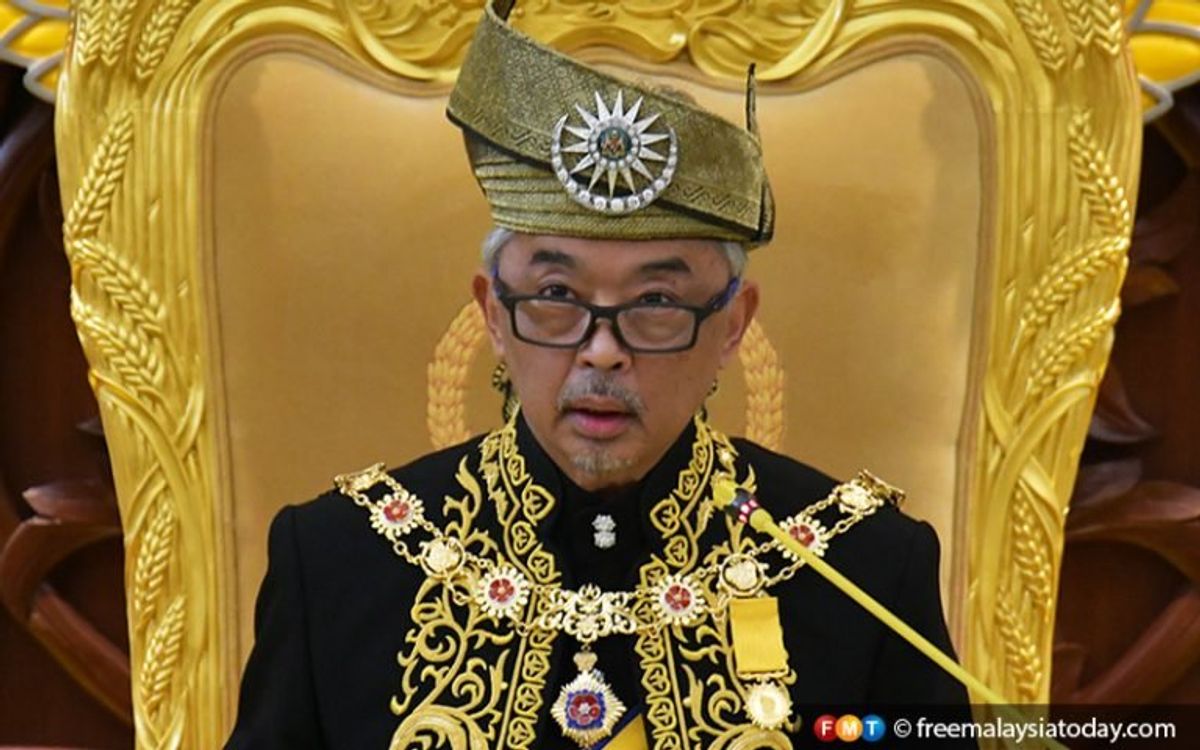 PETALING JAYA: The Yang di-Pertuan Agong Sultan Abdullah Sultan Ahmad Shah has decided against declaring an Emergency, saying there is no need for one in any part of the country.

In a statement, Comptroller of the Royal Household Ahmad Fadil Shamsuddin confirmed that Prime Minister Muhyiddin Yassin had proposed for an Emergency to be declared.

“After refining the proposal and discussing the matter with the Malay rulers and taking into account the situation in the country, Sultan Abdullah feels that the government has succeeded in handling the pandemic well.”

The King also believes in the ability of the government, under Muhyiddin’s leadership, to continue implementing policies and actions to contain the spread of Covid-19.

“Sultan Abdullah is of the view that there is no need for an Emergency to be declared for the country or (in) any parts of Malaysia.

“Still, His Majesty wishes to remind politicians to stop politicking, which can disrupt the stability of the country’s administration.”

The King also believes there is no need for MPs to continue with irresponsible actions which can affect the stability of the government.

“He stresses that the Budget 2021, which will be tabled in Parliament, is very important for the people in the fight against Covid-19 and (in) restoring the economy.”

Sultan Abdullah also said allocations from the national budget are vital to ensure that frontliners can carry out their duties effectively.

The King also voiced his concern over the increase in Covid-19 cases and clusters, but said he was confident that the nation could overcome the third wave of infections by working together.

“In line with this, His Majesty calls on all people, regardless of background and political allegiance, to put aside their differences to unite and play their respective roles in helping the government and authorities to contain the spread of Covid-19 for the safety and well-being of our beloved country.”

Sultan Abdullah’s statement comes after a three-hour meeting with the Malay rulers on Muhyiddin’s proposal.

Reports over a purported Emergency had drawn criticisms from various sections of society, including politicians on both sides of the political divide, over fears of its impact on the country’s economy and democracy.