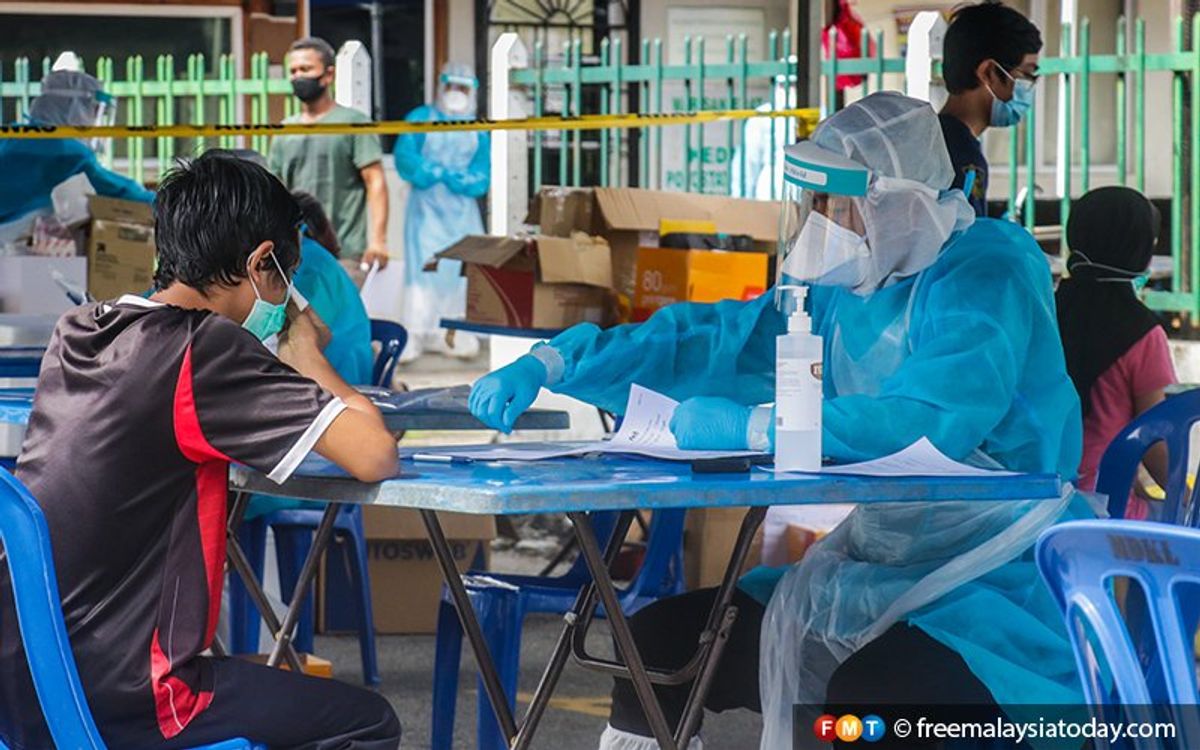 The new cluster, known as the Kencana cluster, is connected to cases in Hulu Langat, Petaling, Klang and Gombak districts in Selangor, Cheras in Kuala Lumpur, as well as Johor Bahru, Batu Pahat and Pontian in Johor.

At a press conference today, Noor Hisham said the index case was an individual who tested positive after showing symptoms on Oct 7.

The individual was then admitted to Hospital Sungai Buloh and close contact screenings found 16 others who tested positive.

A total of 23 individuals have been screened so far, four of whom tested negative and another two are awaiting test results.

There are currently 70 active clusters, although only 28 of them reported new cases today.

Noor Hisham said the increasing new clusters and the rise of cases from existing clusters the last few days have led to more yellow and red zones in the peninsula.

He added that the health ministry had undertaken various efforts to curb the spread of the virus, such as conducting active case detection, continued surveillance at clinics and hospitals, as well as increased testing, detection and treatment capacities.

He also urged the public to work together and comply with the SOPs to break the chain of infections in the community.