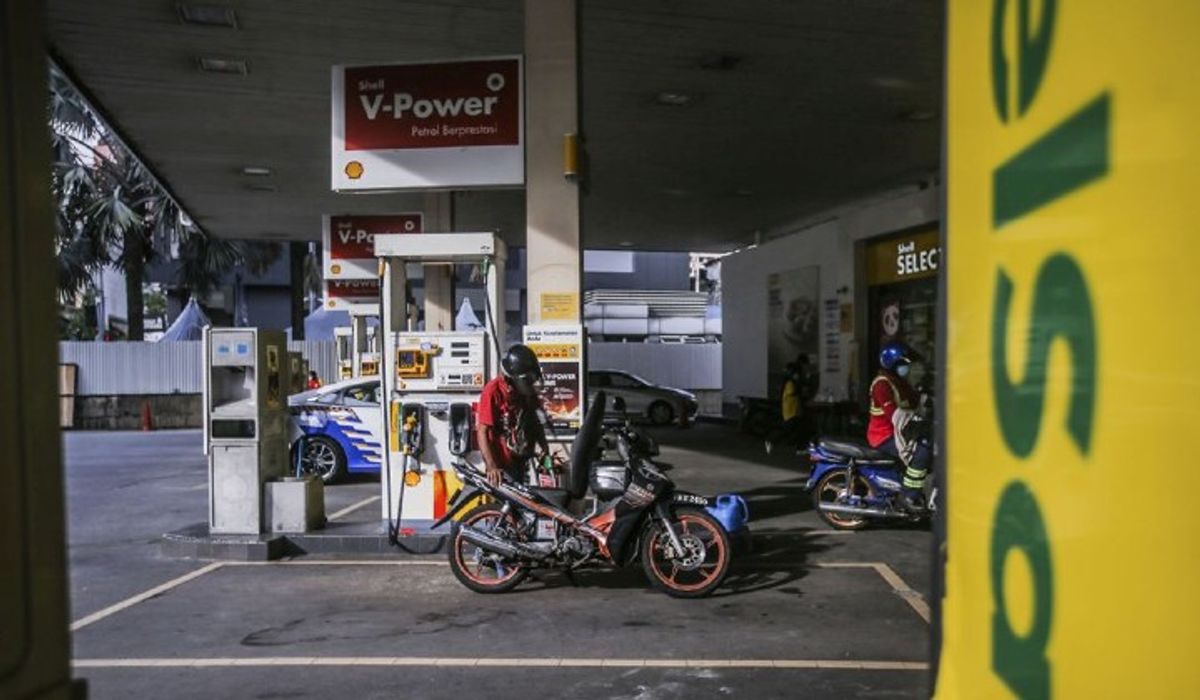 In his daily press briefing today, Senior Minister (Security) Datuk Seri Ismail Sabri has clarified the need use the MySejahtera app or at the petrol station.

We’ve divided the announcement to when you need to use the app and when you don’t.

Don’t need to use

There was confusion among the public earlier as the police said that it’s mandatory to register with the MySejahtera app when filling up using self-service kiosks at petrol stations, according to reports by Malay Mail.

The Conditional Movement Control Order (CMCO) is expected to end by 6 December and affects most of the states in the Peninsular except for Pahang and Perlis.