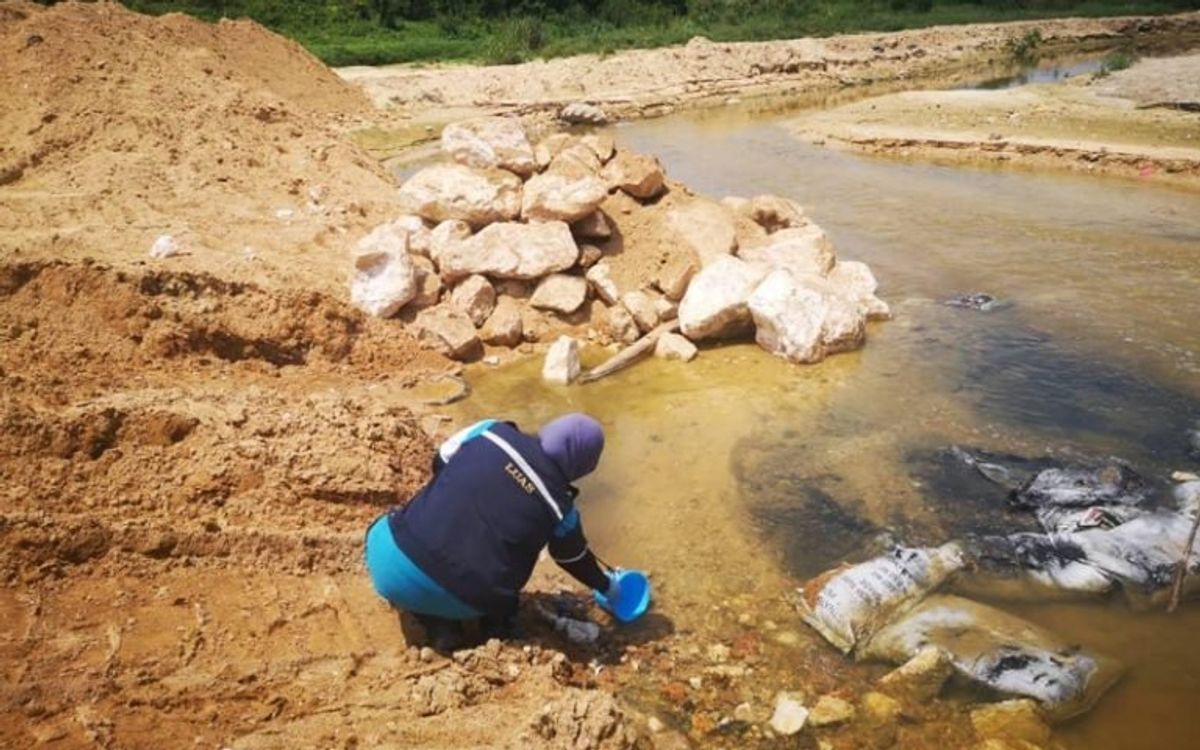 SHAH ALAM: The state government will be lodging a police report over the latest odour pollution detected in Sungai Selangor today.

“This is the second case after Sungai Gong,” he told the state assembly.

Hee suspected sabotage as this pollution case had occurred just 24 hours after the state passed amendments to the LUAS enactment, which contains stiff penalties for polluters, including a mandatory jail sentence and fines of up to RM1 million.

Answering a question from Elizabeth Wong (PH-Bukit Lanjan), Hee said LUAS and Air Selangor had conducted tests on the water early this morning but did not find any chemical contents in the river.

“We suspect there was an act of sabotage between 7am and 10am. We will find out who is behind it through this police report,” he said.

Earlier, Air Selangor had said the Rantau Panjang, SSP1, SSP2 and SSP3 water treatment plants were forced to stop operations in stages from noon after a solvent-like odour was detected.

The odour pollution had recorded a reading of eight TON (threshold odour number).