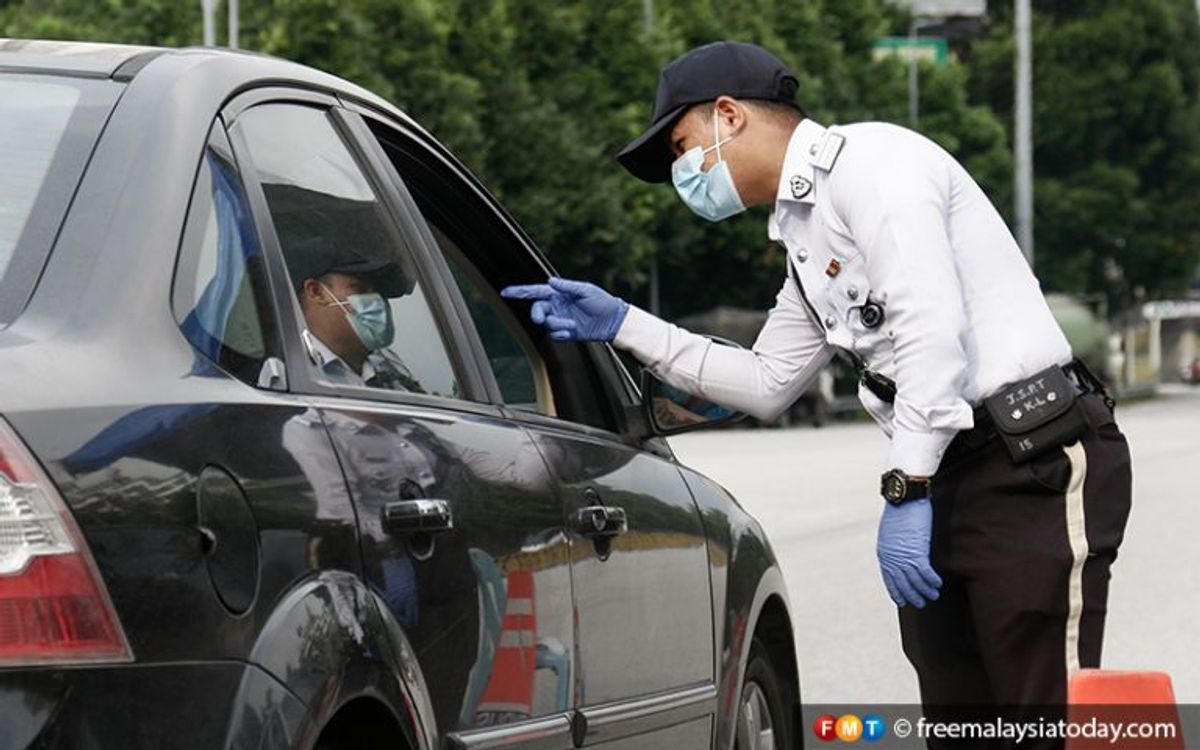 “Based on the advice of the health ministry, the National Security Council (MKN) has agreed to place a CMCO in Seremban,” he said.

The rules under the CMCO are as follows:

Ismail said inter-district and inter-state travel will not be permitted, except for emergency cases and with a police permit. Workers must show their employee pass and letter to travel from their respective companies.

He also said all religious activities in the mosque will be decided by the state religious authorities, adding that further details may be found on MKN’s website.

While the whole of Seremban has to undergo the CMCO, Ismail stressed that the enhanced movement control order (EMCO) for several localities in Putra Point, Nilai will continue as usual.

He also announced that the EMCO for prisons in northern zones and in Selangor will be lifted tomorrow as scheduled, as the health ministry had seen a decrease in daily positive cases and managed to control the situation.

However, he said the EMCO for Seberang Prai prison and its staff quarters will be extended for another 14 days from Nov 5 to 18.

“The Seberang Prai prison and its staff quarters still recorded new positive Covid-19 cases as of Nov 1. As such, MKN has agreed to continue the EMCO in the area.”